A part of a drama called "Maryša" (which was originally written by Alois and Vilém Mrštíks) was translated into English by a non-well-known translator (me :)). This tragedy is about a girl Maryša who must marry Vávra - a rude widover. He is bullying her all the time and Maryša can´t stand it. That´s why she gives him a poison to a cup of coffee...

Though coffee was delicious,

there was something suspicious.

And then, Vávra´s falling flat.

After a while, he is dead! 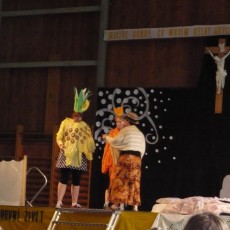 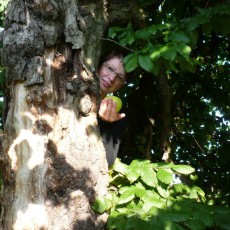 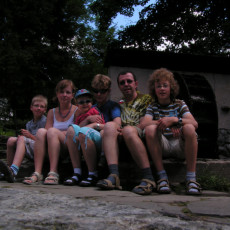